Cold Pressed Groundnut oil is made by crushing the groundnut seeds, which are then pressed through a sieve to extract the oil. The resulting oil has a high smoke point and low saturated fat content, making it ideal for frying food or storing it in the refrigerator or freezer.

The high smoke point, stability and flavour make groundnut oil an excellent choice for many recipes. It can be used in salad dressings, sauces and marinades. Groundnut oil is also great for frying and sauteing foods because of its ability to withstand high heat without burning or sticking to the pan.

The antioxidants in groundnut oil help reduce oxidative damage caused by free radicals in the body. Groundnut oil has been found to protect colon cancer cells from becoming cancerous significantly, according to research conducted by the University of Illinois at Chicago Medical Center's Department of Surgery.

Groundnut oil is a rich source of antioxidants and omega-3 fatty acids. It also contains vitamin B6, which helps synthesise red blood cells, and vitamin K, which helps with blood clotting. Folate, which helps prevent heart disease and cancer, is also present in groundnut oil.

Groundnut oil has been used as a remedy for many years by the indigenous people of West Africa. The oil was believed to have healing properties that would help strengthen the body's immune system, improve digestion and increase fertility in women.

The oil can be used topically as a moisturizer or cold-pressed to make a nutritious snack food called "makola" (or "ngala"). According to research, limiting saturated fat intake while increasing polyunsaturated and monounsaturated fat intake decreases the risk of heart disease by around 30%. Both have been extensively researched for their potential to prevent heart disease and are found in cold-pressed groundnut oil.

The capacity to control blood sugar levels is one of the key benefits of cold-pressed groundnut oil. Groundnut oil maintains insulin sensitivity by containing a high concentration of monounsaturated and polyunsaturated lipids. If you cook using groundnut oil daily, your body will reduce fat absorption and create more insulin, improving blood sugar management.

Free radicals are the primary cause of cellular damage, resulting in chronic diseases such as heart disease and cancer. Vitamin E is a powerful antioxidant that protects the body from the harmful effects of free radicals. Because cold-pressed groundnut oil is high in vitamin E, it aids in cancer prevention. Furthermore, the presence of bio-active and unsaturated chemicals in groundnut oil aids in the relief of symptoms associated with illnesses such as cancer.

You may use the oil topically to improve your skin's health and cook with it. The oil's strong vitamin-E concentration helps reverse the signs of ageing and combat other skin problems. The oil functions as a skin barrier, preventing skin dryness by locking in moisture. 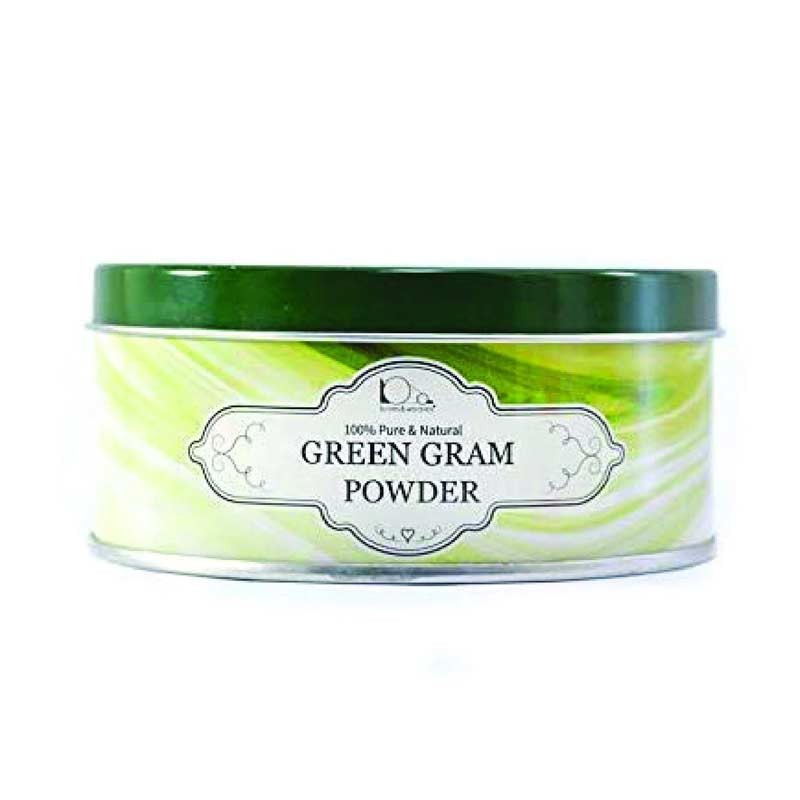 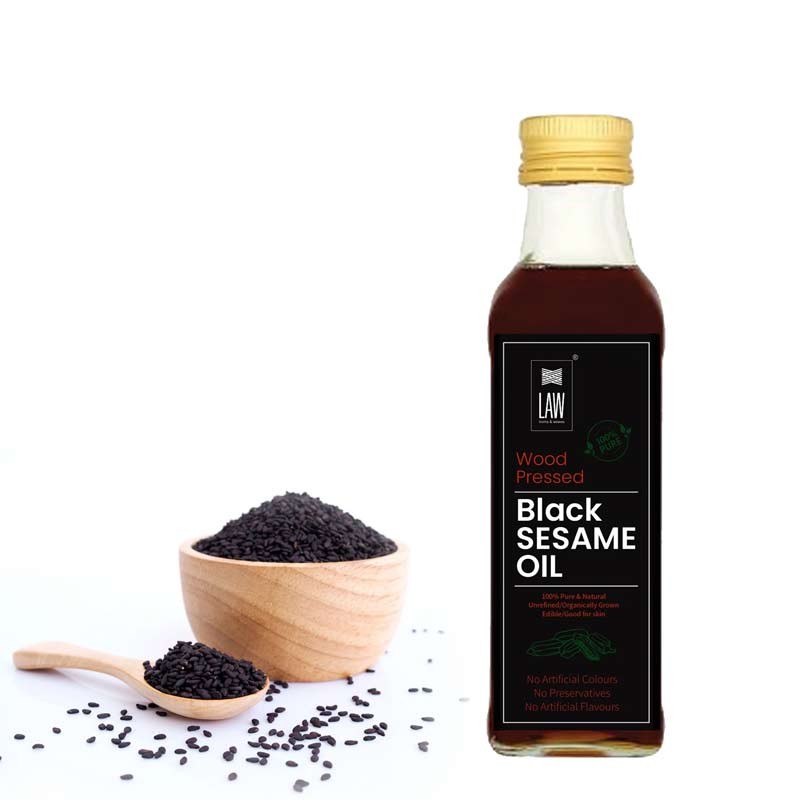 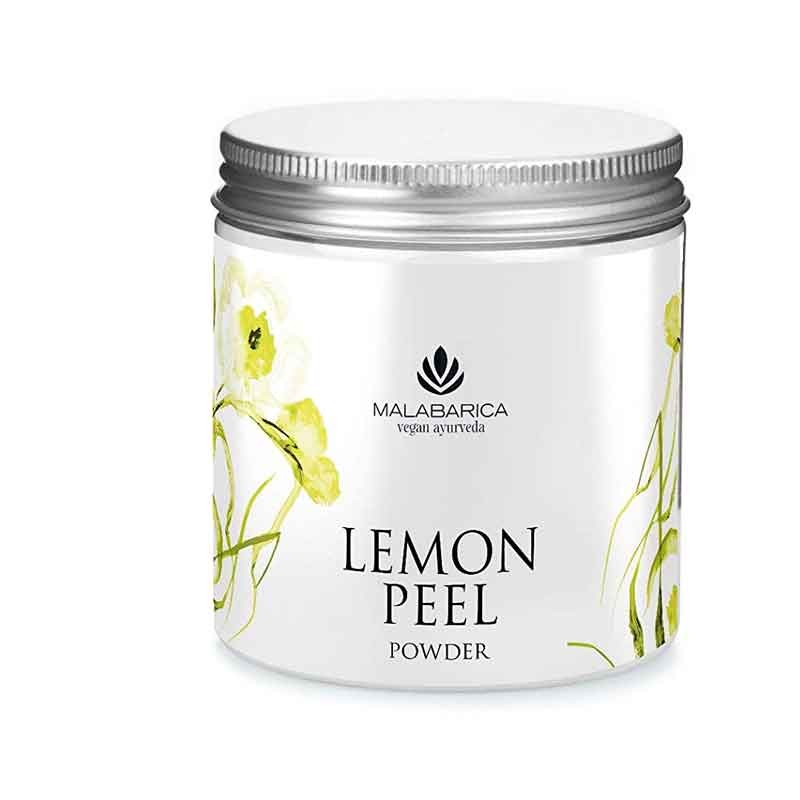 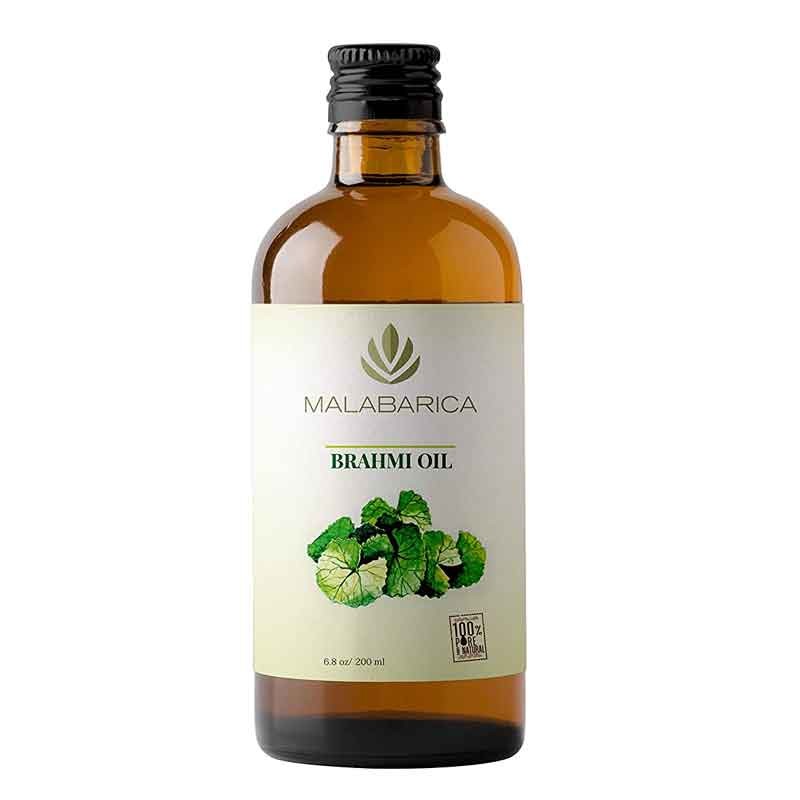 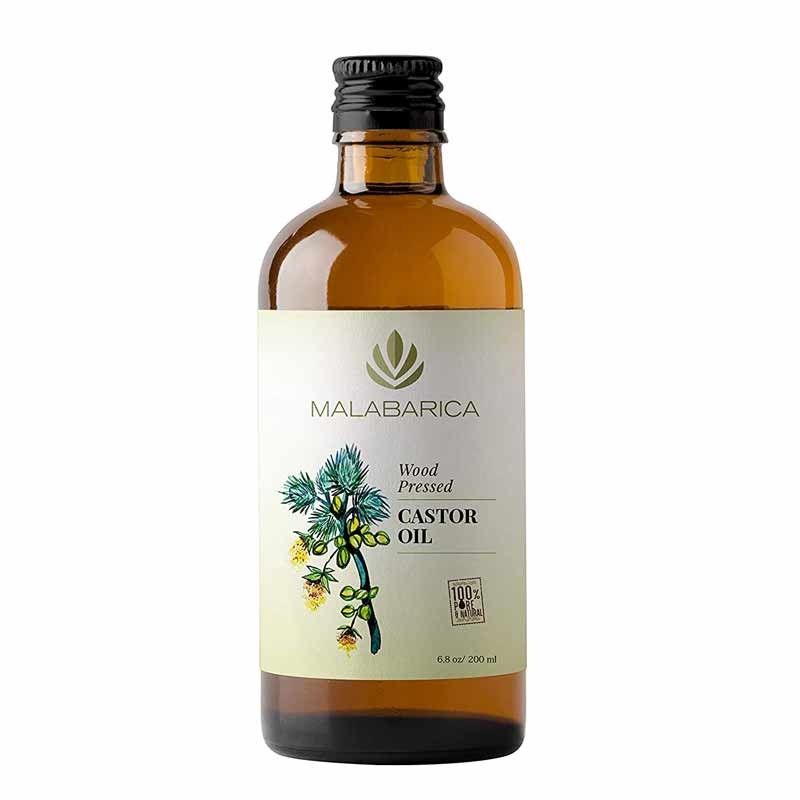 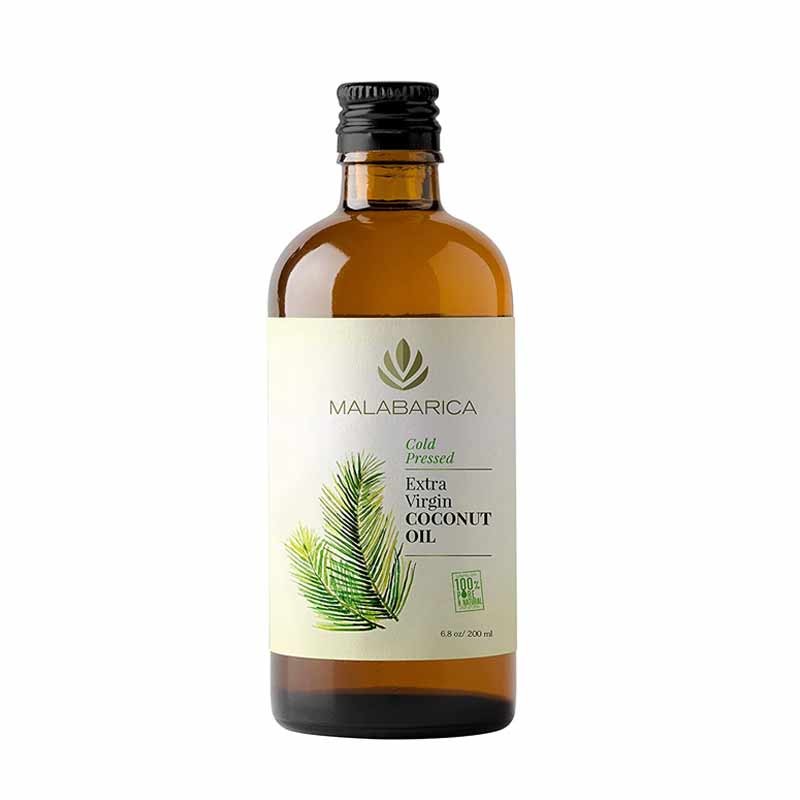 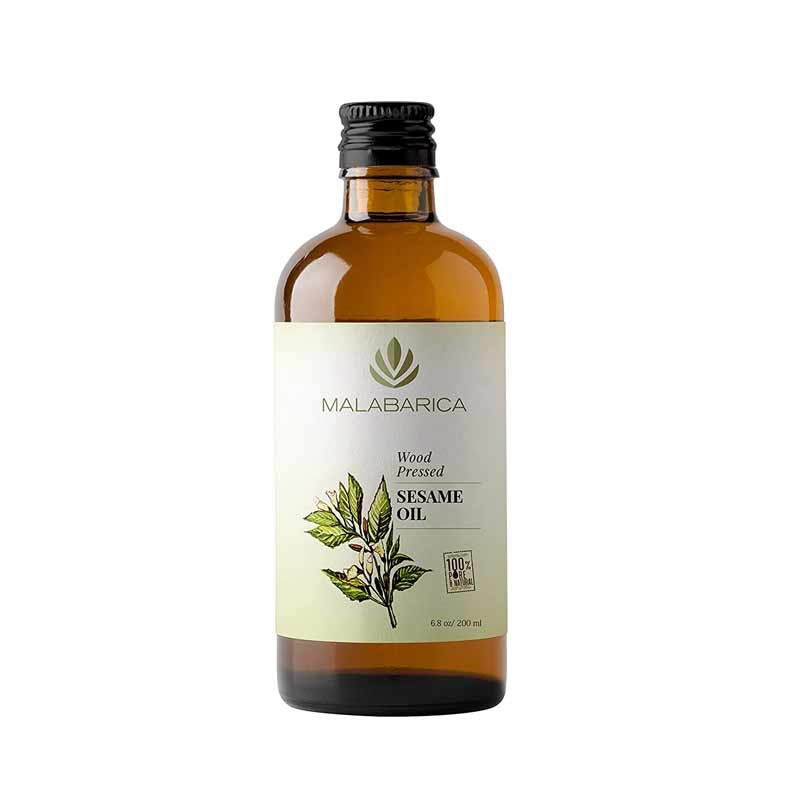 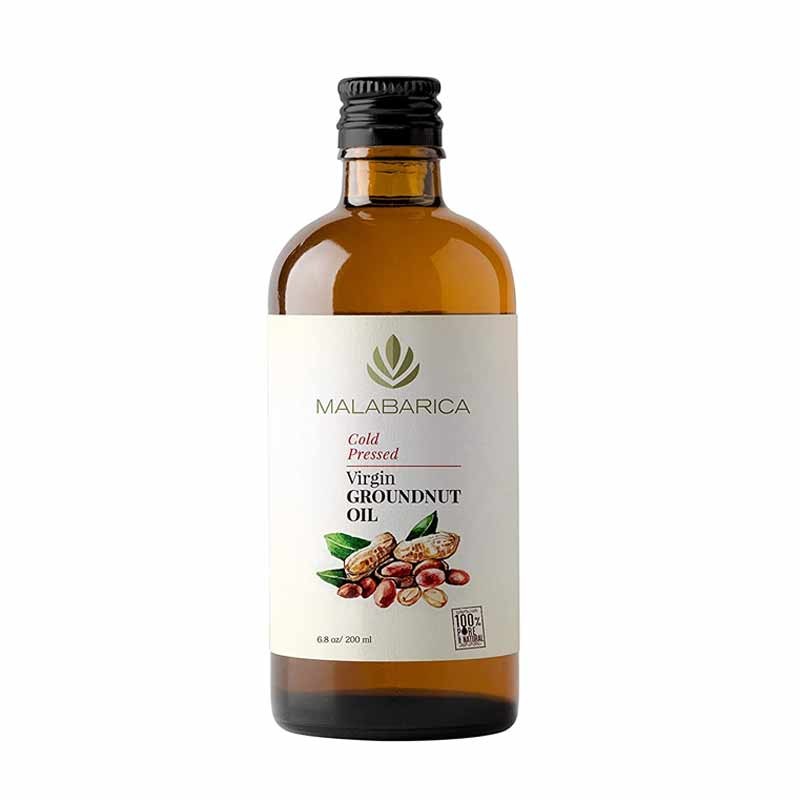 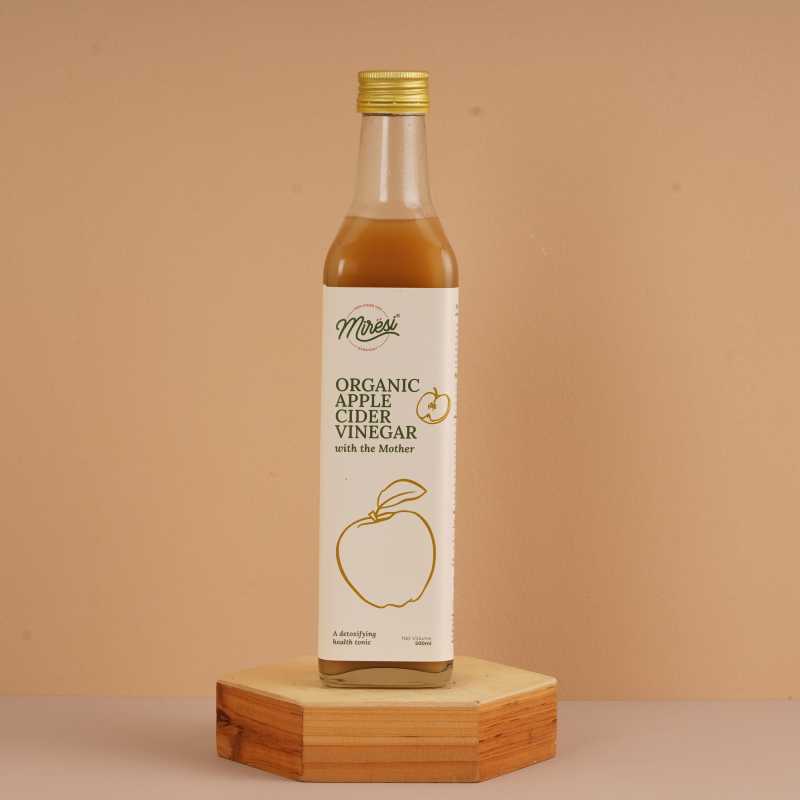 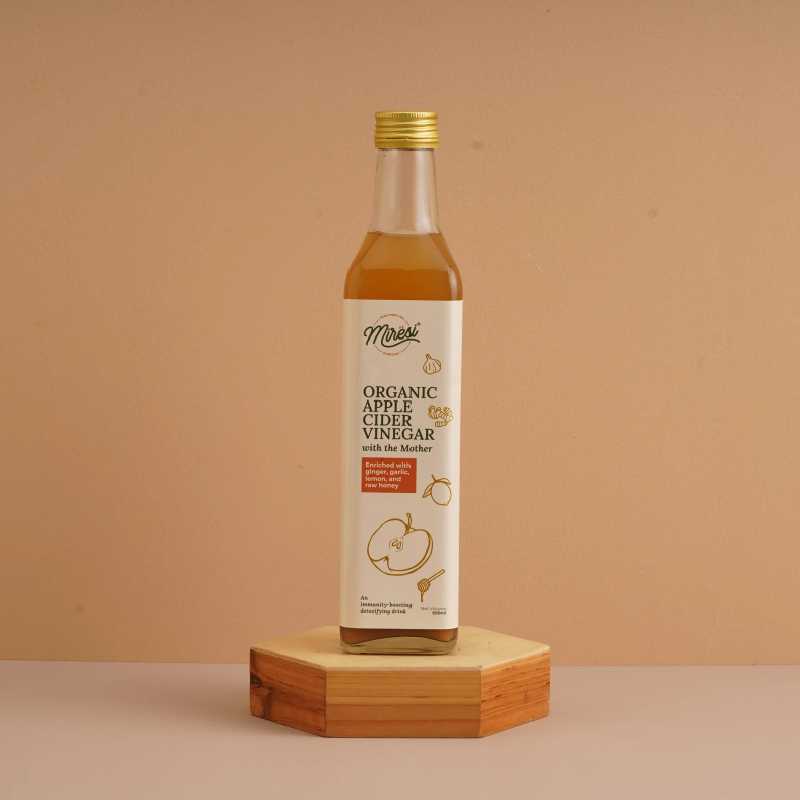 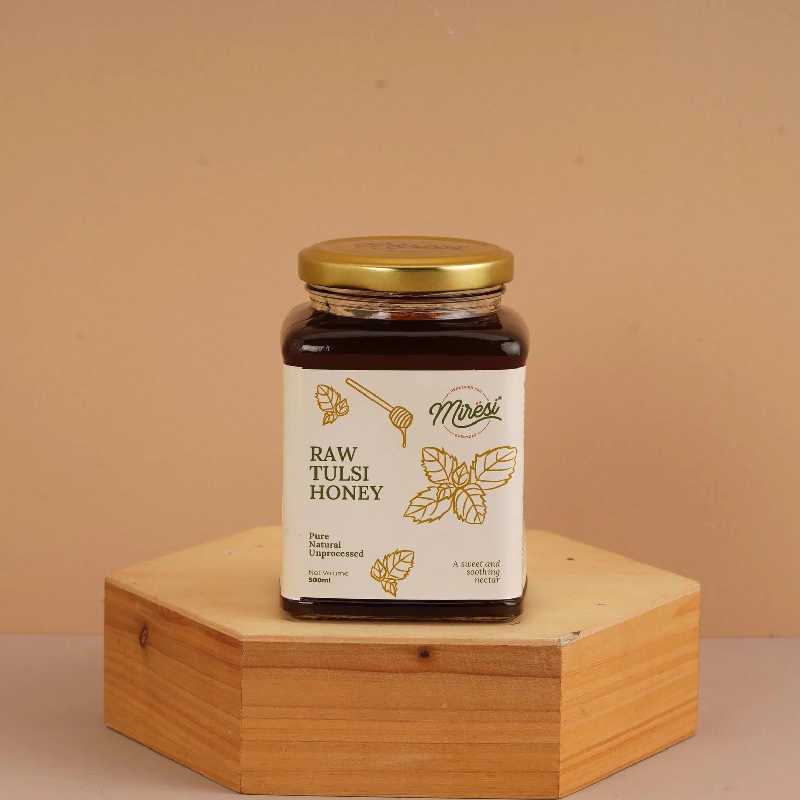 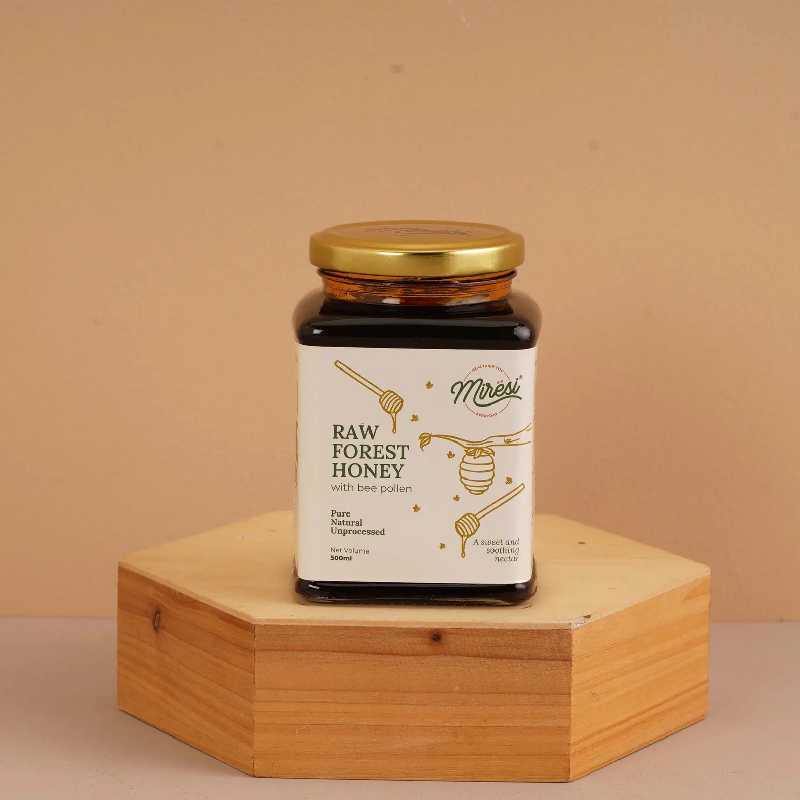 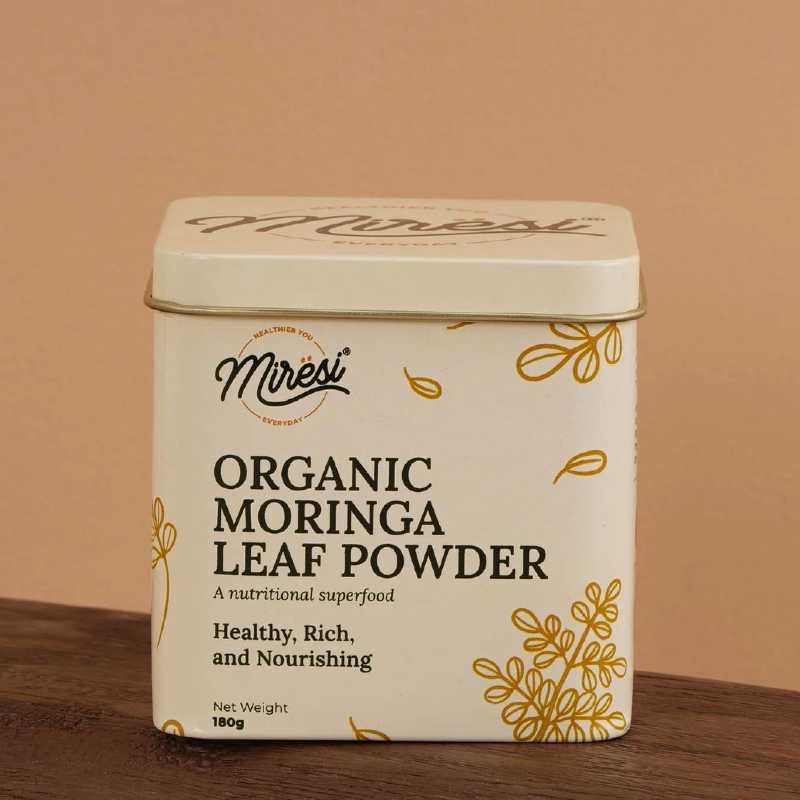 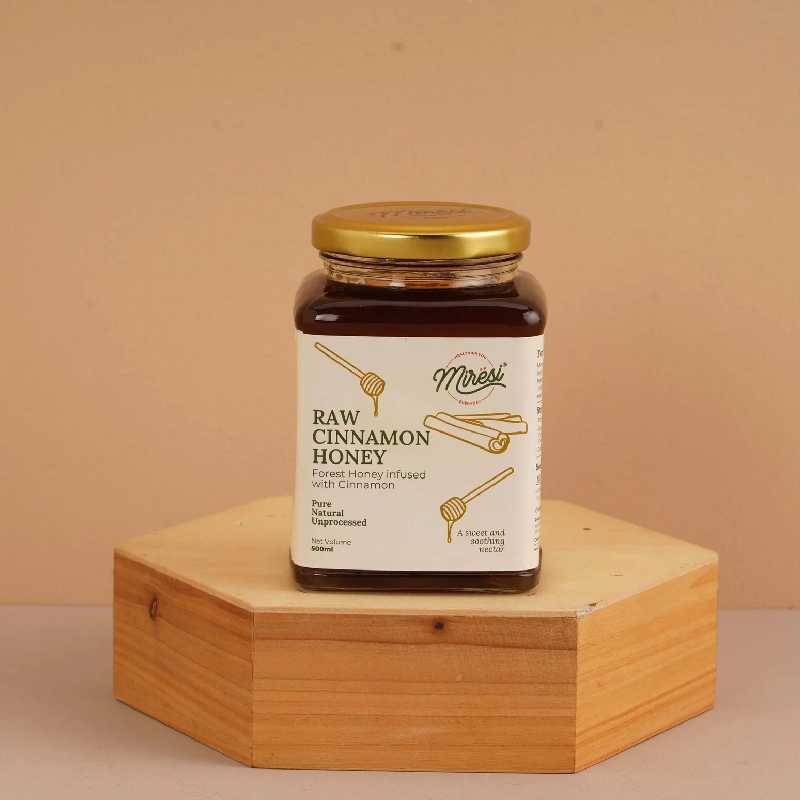 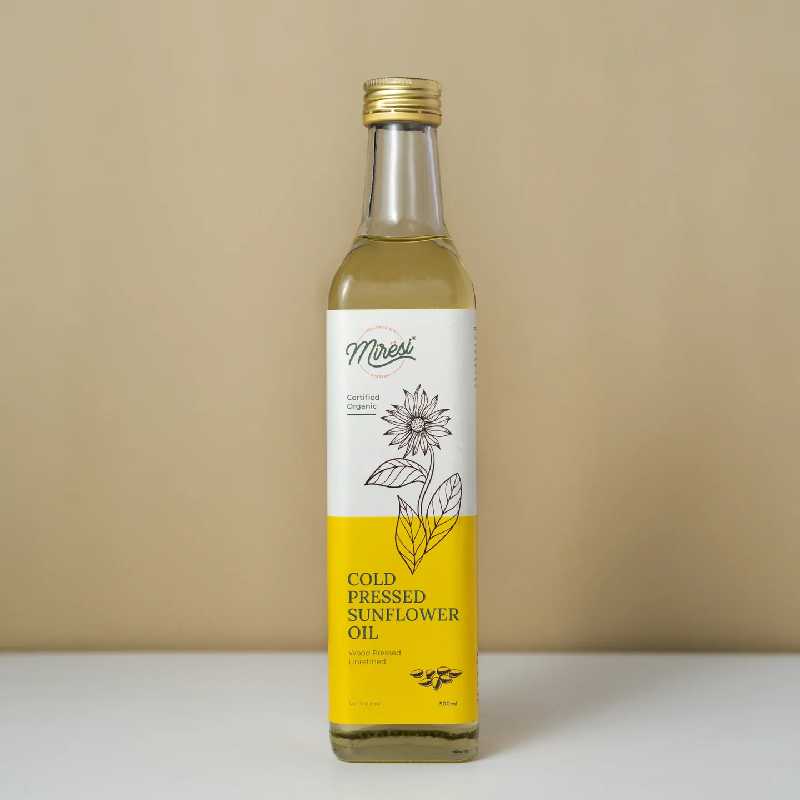 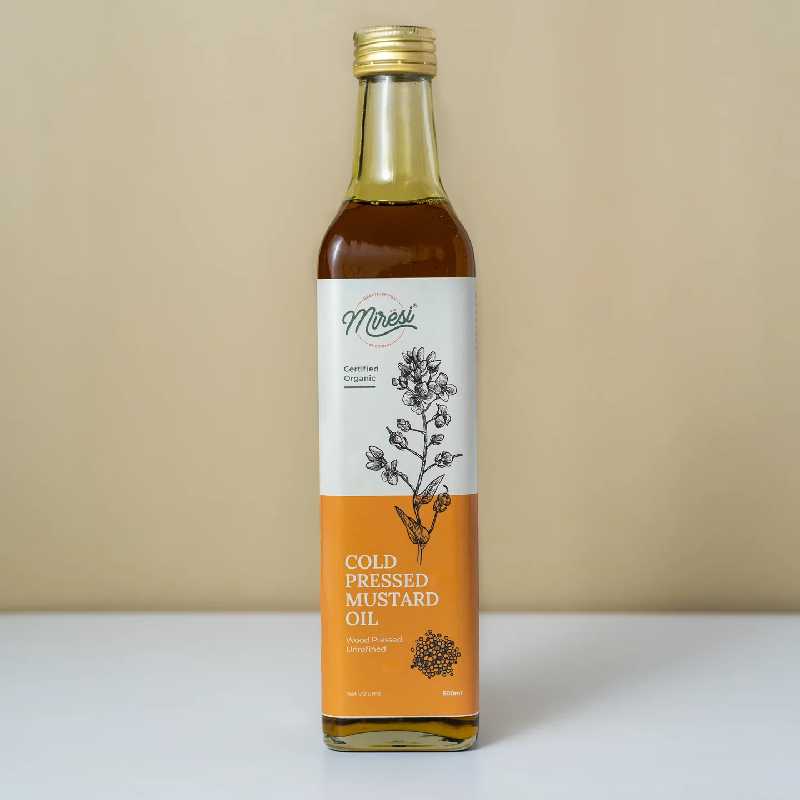 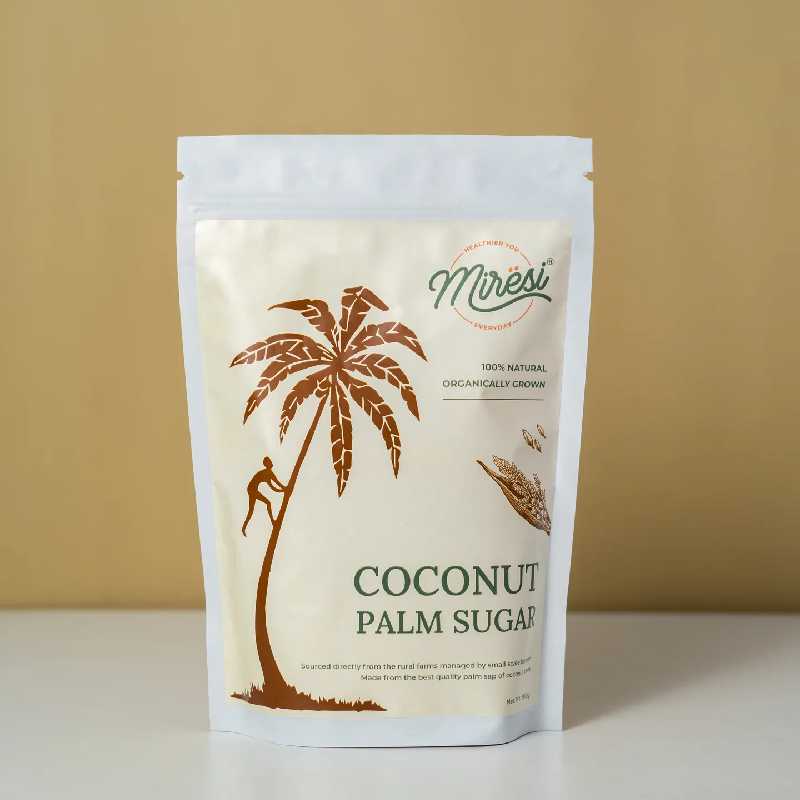 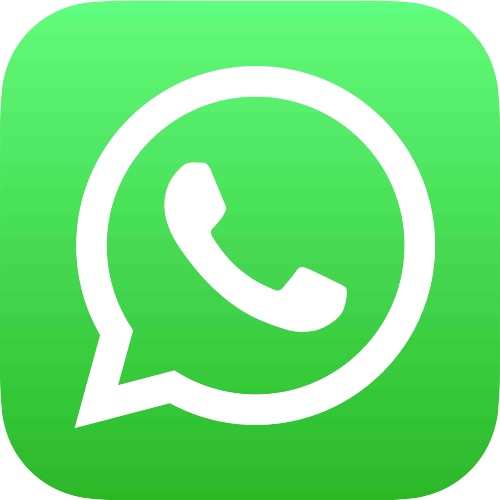